LEGO is currently the largest toy company in the world with a market value of more than $9 billion. In 2021, an international team of business researchers discovered investing in LEGO is more profitable than gold, stocks, art or wine.

From a carpentry workshop that once went bankrupt 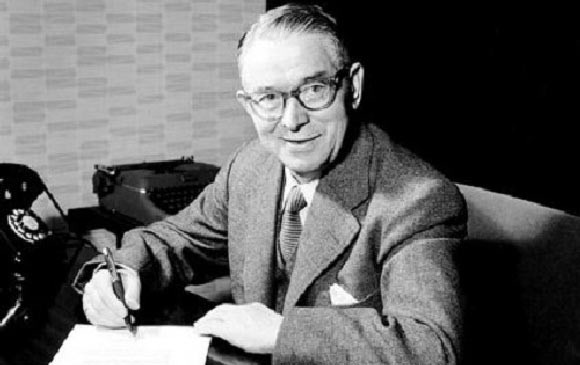 In 1932, master carpenter Ole Kirk Kristiansen set up a small workshop in Billund, Denmark. The business did not go well, even once burned down the entire factory and before long, he fired his last worker and closed the factory. However, in order to ensure the family’s income and support the children when his wife died early, Ole did not give up the woodworking job.

He realized that one thing that people always don’t regret spending money on is buying toys for their children. He continued to open another carpentry workshop by himself with the same idea: Making wooden toys. With a creative genius, Ole gradually turned carpentry to specialize in making toys with his first toy, a wooden duck. And his business motto is etched into a plaque – “det bedste er ikke for godt” (Only the best is good enough). 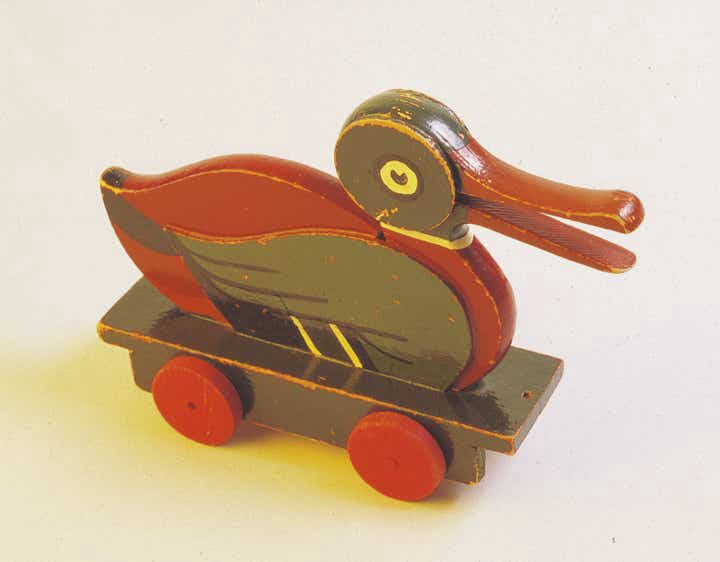 The first wooden toy made by LEGO

Ole’s wooden toy business grew rapidly. With the help of his son Godtfred, sales skyrocketed. However, everything changed when Ole bought a plastic injection machine to make toys, the first of its kind in Denmark.

In 1949, the LEGO factory began producing 200 different plastic and wooden toys, including the plastic edge pieces, the precursor to the LEGO building blocks we know today. 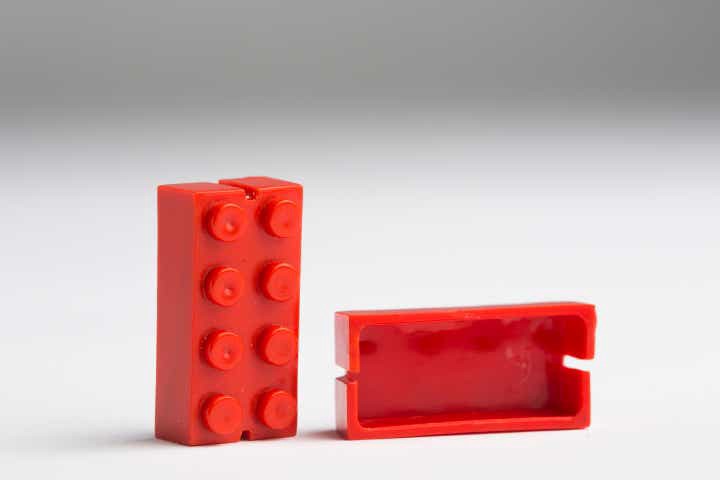 With sales skyrocketing around Christmas and plummeting the rest of the year, Godfred felt their LEGO toys were missing an essential.

He realized that they were giving children ready-made toys that weren’t challenging enough. Toys need an idea and a system built around it. In this way, children were able to use their imagination and creativity.

Instead of providing children with ready-made toys, LEGO gives children the opportunity to build their own toys – a much more challenging activity that keeps kids engaged for hours on end. This is the “secret” that has brought the breakthrough in LEGO’s business. The LEGO system became very successful and the company began to expand into other countries. 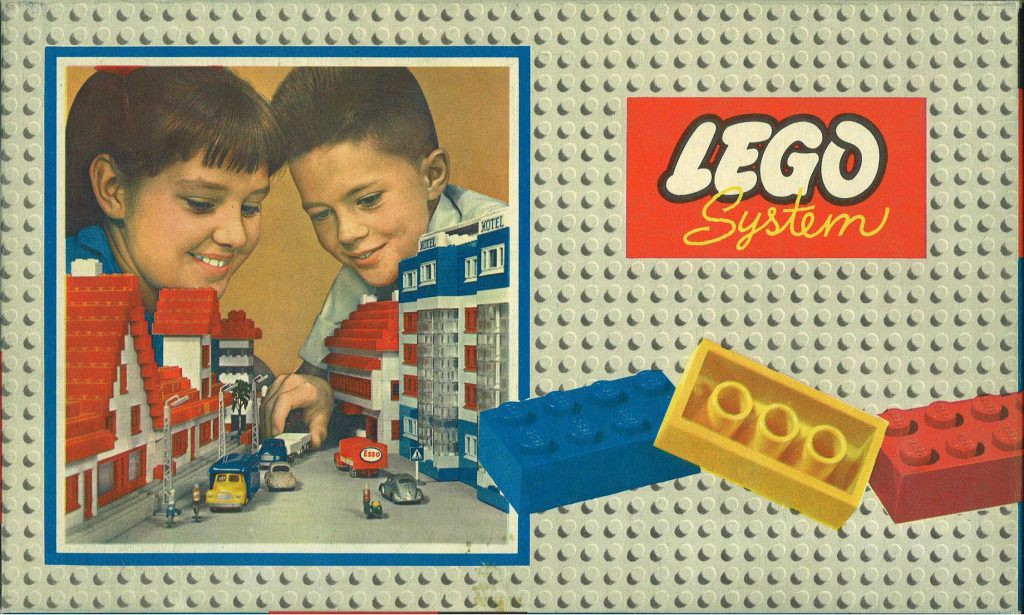 The jigsaw puzzles stick together

The kids are happy to build something with their own hands and are proud to show their parents their work. But their joy won’t last – fragile, crumbling constructions with the slightest touch like a castle of cards. What if the blocks could stick together? Godtfried asked himself. He went back to the drawing board and in 1958 he patented the iconic LEGO brick with inner tubes that made the bricks stick together.

LEGO branding: As a way to strengthen family relationships and for parents to spend time with their children.

And what may surprise everyone is that LEGO not only appeals to children, but adults love LEGO as well. In fact, there is a large community of adults who are LEGO or AFOL fans as they call themselves. They often gather together to discuss, organize meetings and express their creativity.

Finally, drawing on the secret of LEGO’s success, MIT’s Beth Stackpole identified three of LEGO’s success tactics that, she says, any “mature” brand can use: respect: respect what makes you great; listen to your core customers; and use a variety of innovative methods.

“Through a lot of trial and error and a number of unsuccessful digital initiatives, LEGO discovered that customers wanted a digital experience that complemented core services more than replace them”.

LEGO management said that “investment in flexible play – a mix of digital and physical play – will continue to be a priority and is the long-term direction of the brand”.

In 2015, the still privately owned, family-controlled LEGO Group overtook Ferrari as the world’s most powerful brand. The toy brand posted a profit of £660 million, becoming the number one toy company in Europe and Asia, and number three in North America, where sales hit $1 billion for the first time. Between 2008 and 2010, profits quadrupled, outstripping Apple. Indeed, it has been called the Apple of toys: a profit-making miracle. The British Toy Retailers Association voted Lego the toy of the century.

LEGO produces 318 million tires a year, making it the largest tire manufacturer in the world;

There are 400 billion LEGO bricks on Earth;

Revenue increases 27% in 2021 as children (and adults) stay home during the lockdown due to the impact of the Covid 19 epidemic;

Each year, the company’s portfolio grows by 60% with new products.

On April 15, 2022 at the New York International Auto Show, VinFast announced a plan to cooperate…

Forward-looking: In the last few days, engineering samples of the Intel Arc Alchemist GPUs have popped up…

Why it matters: In the days since Russia began its invasion of Ukraine, a growing list of…

In brief: Good news if you happen to work as a temporary tester for Epic Games: the…